Will and Christa both joined FarmersOnly half-jokingly. They had both developed cynical views on dating, and weren’t putting too much pressure on the idea of finding someone online.

Both were working multiple jobs, Christa on her family’s farm and at a horse ranch doing tours of a National Forest, and Will as a tech school instructor, grain farmer, and mechanic for a large local farm. Their hope in joining the site was that maybe they would find someone else who would understand their extremely busy lives.

For their first date, Will drove 4 hours from Pennsylvania to Virginia to meet Christa. They went on a double date with their future maid of honor who was also meeting someone for the first time. After dinner they went to a bar for drinks, but the night was interrupted by a terrible storm. It took out power for the entire county and caused a fair bit of damage - most notably causing their date to end sooner than anticipated!

The next morning, Christa met up with Will at 7 am at his hotel to say goodbye. She was on her way to the ranch, and he had to get home to plant soybeans. Will recalls, “It was so strange to not have to explain what I was doing and why I’d be busy every ‘free’ hour for the following week.”

Though they were both busy, they found some time to talk during the week and made plans to go out again the next Friday. Again, he drove 4 hours to meet her, this time leaving at 4 am to get back for work. “She understood, wasn’t upset, and didn’t think I was weird. I had a strong feeling by date 2 she was definitely the one!”

Shortly after they started dating, Will was sent out to Arizona for work for two months. Their birthdays are only 2 days apart, and for their first birthdays together he was supposed to be away in the west. He conspired with her entire family to plan the perfect surprise. Taking a red-eye flight and a commuter flight, timed specifically so he could talk to her at their normal time while he was on a layover at Dulles, Christa was told she was supposed to pick up her aunt at the airport. Much to her surprise, when she got there it was Will waiting for her!

Christa loves that Will does housework and cooks meals, but also takes care of the “manly-man” farm work, and “[he] makes a mean risotto!”

Will’s favorite thing about Christa is that she is “the most genuine, loving person I’ve ever met, but still stands up for herself when she needs to. And also, she lets me buy farm equipment! And by March she’ll be the most perfect mom.”

Will and Christa held their wedding in Christa’s parents’ horse barn. They spent weeks cleaning and prepping to turn it into the perfect venue. On their wedding day, it was cold, rainy and Will woke up with strep and a double ear infection! Despite the less-than-ideal circumstances, they say it was absolutely perfect.

The owner of the ranch where Christa worked brought his team of mules and Conestoga wagon to drive her to the ceremony. They used a gooseneck trailer as the stand for DJ Chicken Nugget (“best name ever!”), a highly popular local line-dancing DJ who made the trip all the way down from Pennsylvania “to play the best 70’s-90’s country possible!”

All of the wine and whiskey served at their reception was made on the farm from ingredients grown by Christa’s family. Will recalls, “It was quite the party, and could not have been a better night. Strep, double ear infection, 45 degrees and raining - none of it mattered!”

Christa’s tip for success on FarmersOnly is to “make sure you set a big distance on your search. You never know who you’ll find 240 miles away!”

Will says to ignore the online dating stigma. “I met someone I otherwise never would have met. We’ve been together since June 2012, married since November 2017, and we’re weeks away from having our first child.” 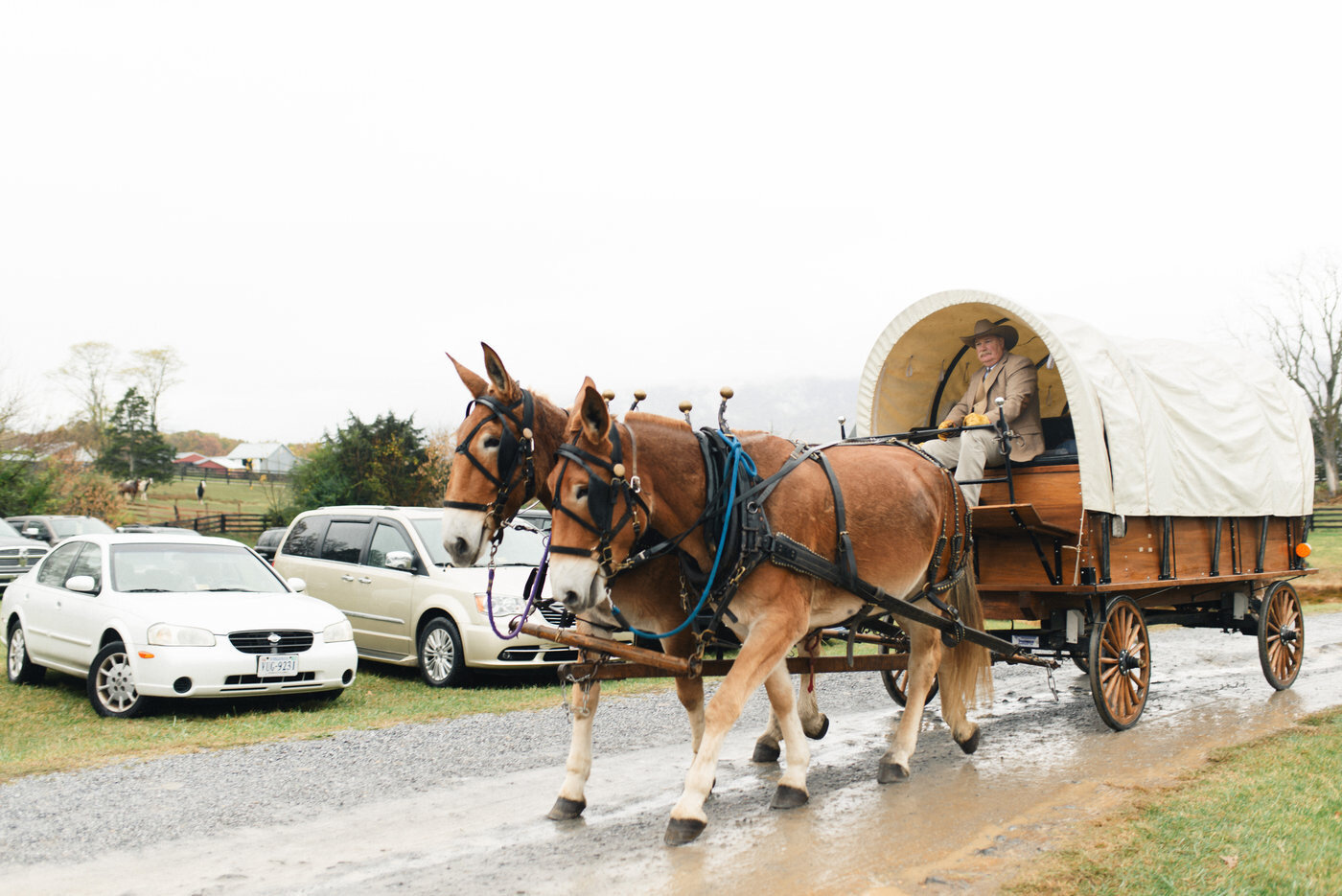 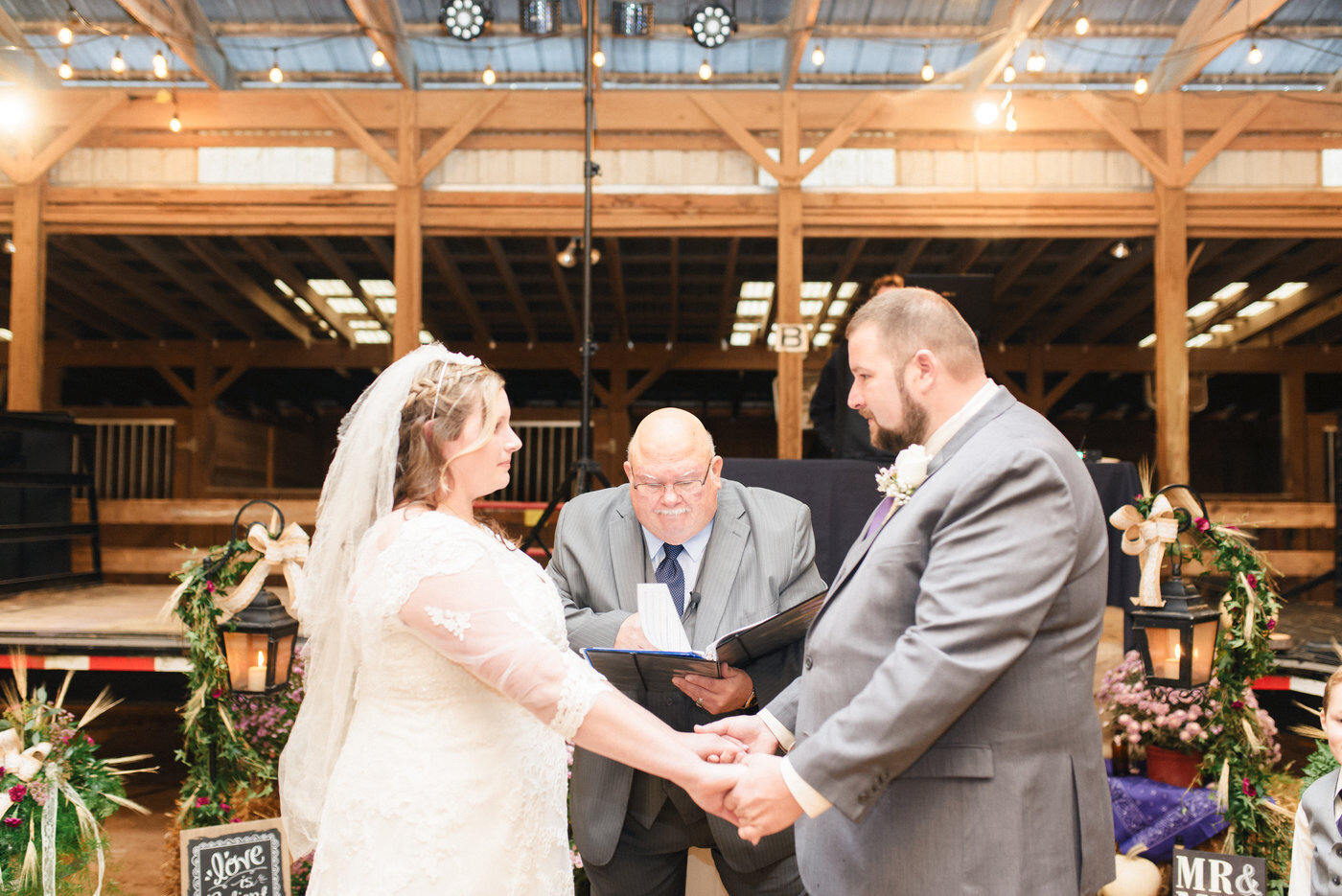 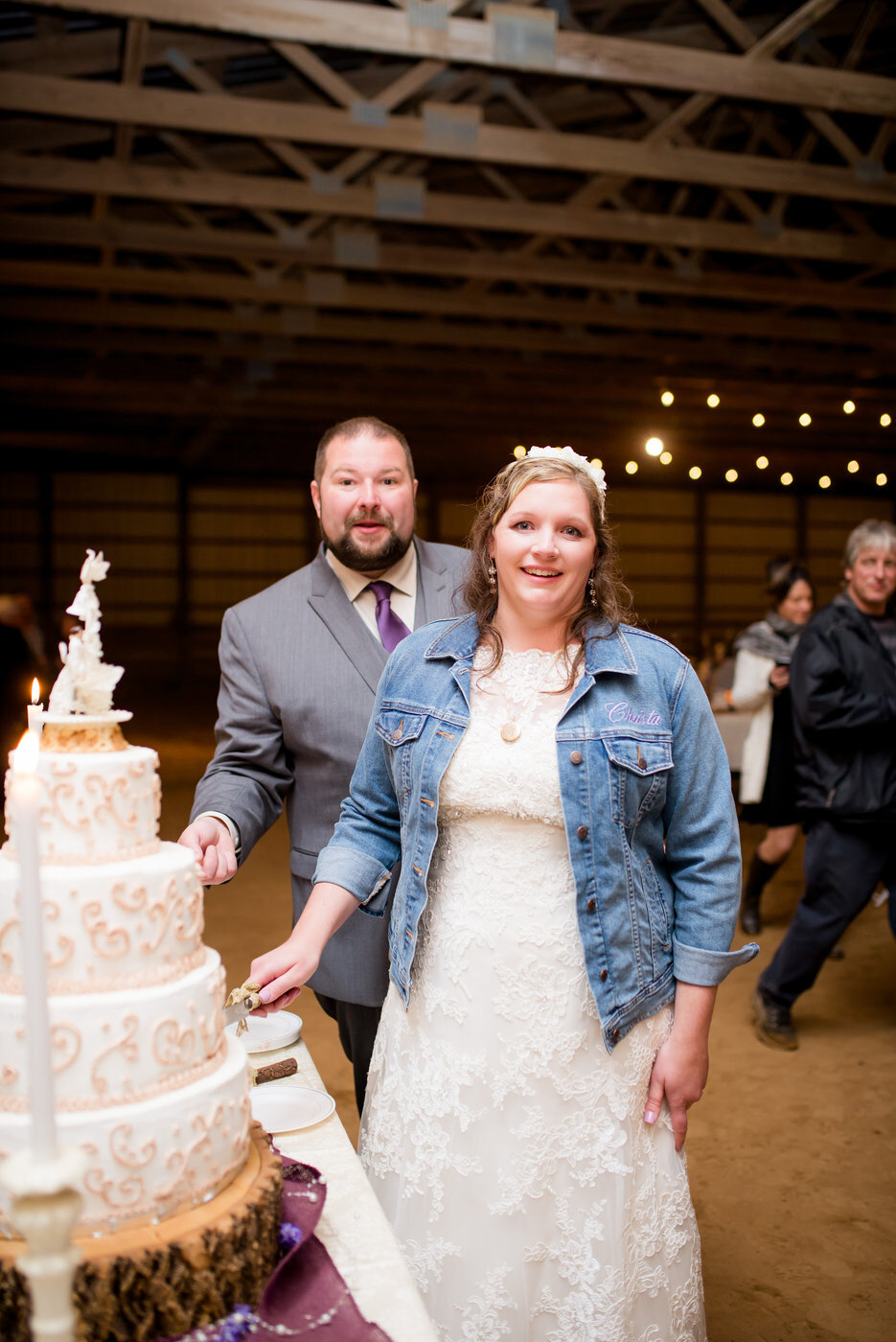 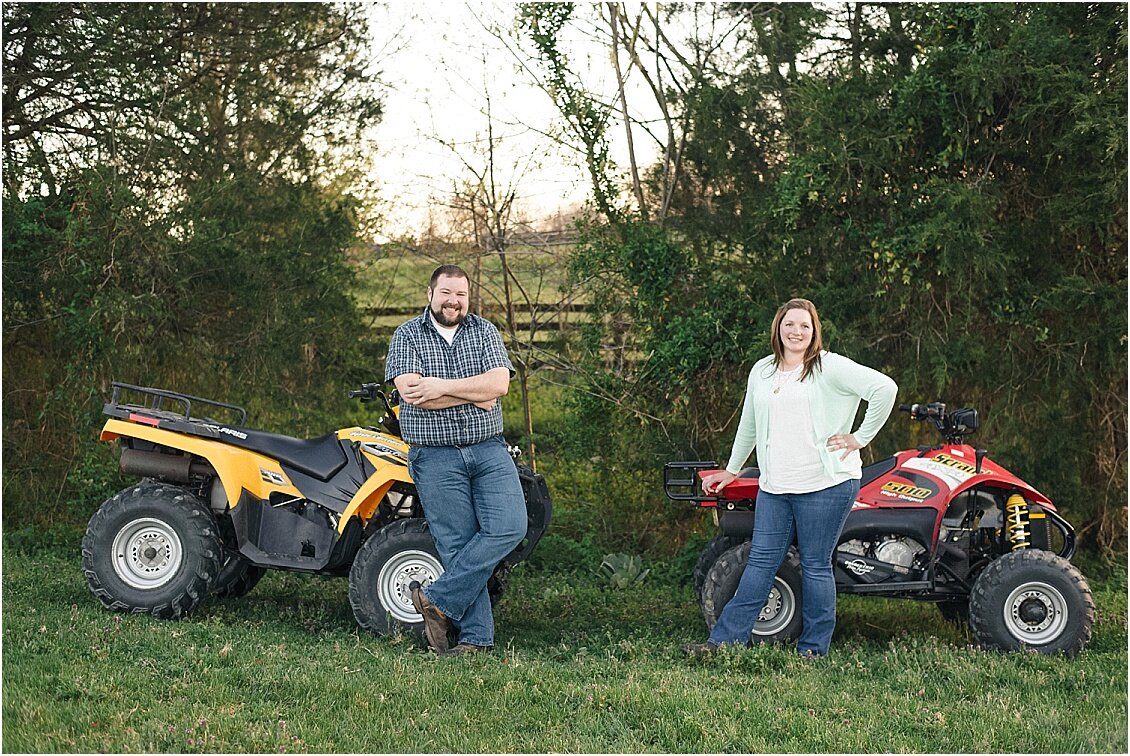