Living in South Florida, Doug and Tina were each finding it difficult to meet someone with a similar country background.

Doug had moved from rural Pennsylvania, Tina from Maryland, though she had spent a lot of time with family in West Virginia growing up.

For their first date they went on a classic dinner and movie date, to which Doug showed up with flowers.

After dating for around eight months, Tina says she knew Doug was the one when she introduced him to her family and it went extremely well. She was also impressed by how hard working he is.

Despite living on opposite sides of Florida (he on the West Coast, she on the East), they made it a point to make time for each other from 4 hours away.

On a trip to visit Tina’s family in West Virginia, the duo went out to take a ride on the four wheeler. When they stopped at a creek, Doug got down on bended knee and asked her to spend the rest of her life with him.

“[The proposal] kind of matched the site we met on!” Tina jokes.

On February 22, 2020, they tied the knot at the OK Corral Gun Club in Okeechobee.

Tina shares that “it’s interesting - we both had been married before and our first weddings were with people that were not like us. Doug said his first wedding was so snobby and stuffy. We did our rustic wedding that fit both of our backgrounds and it was beautiful!”

Tina and Doug love that they share similar values and goals. They’re also looking forward to getting a home in the mountains when they retire.

Their advice is that “if you are a person who enjoys country living, whether you currently live that way or not, this is the site for you. Dating sites are no different than meeting someone in a bar - they are still strangers. Take precautions and be safe about it and it can be a wonderful experience! Finding someone similar in South Florida would have been impossible without this site.” 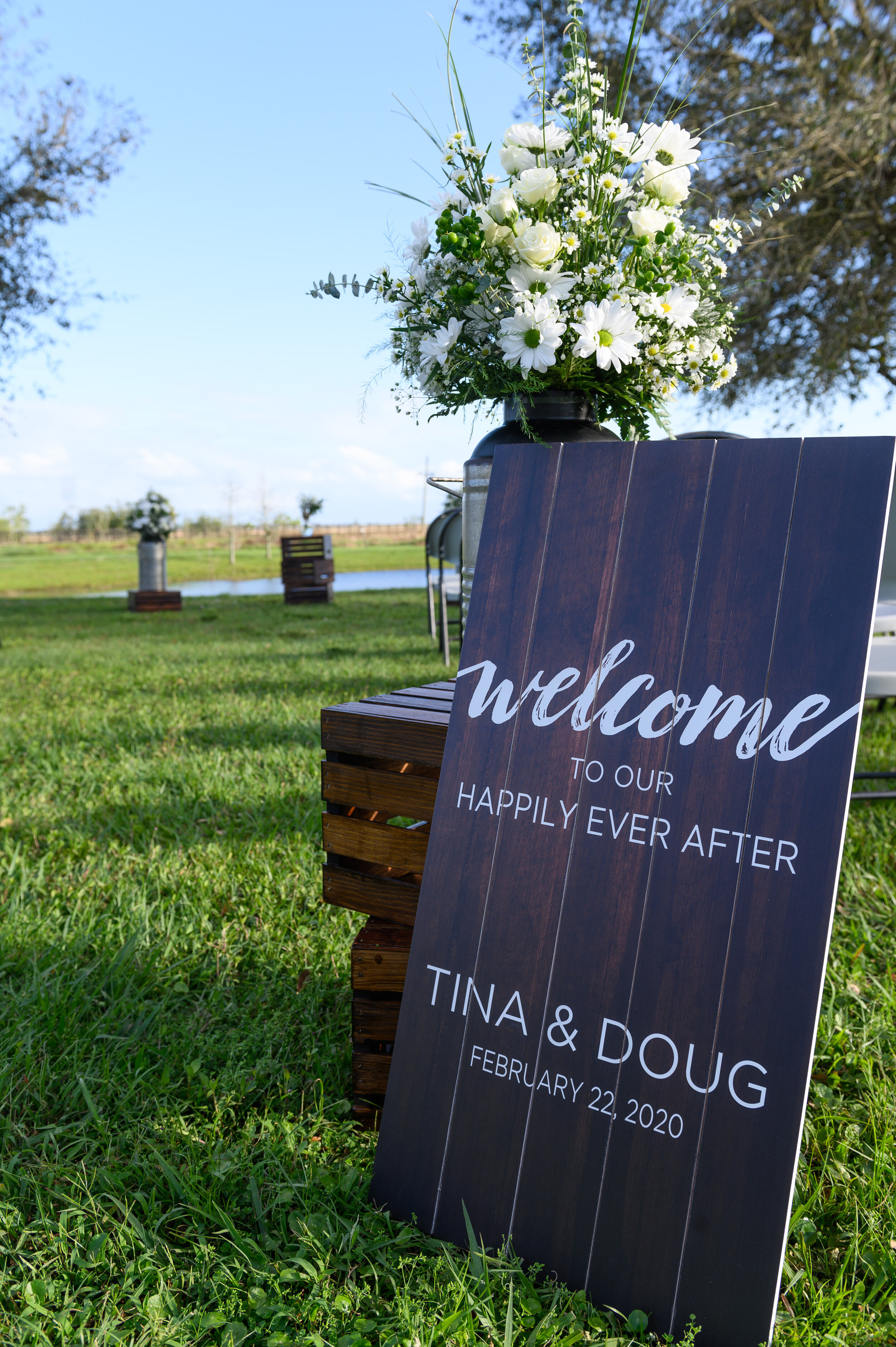 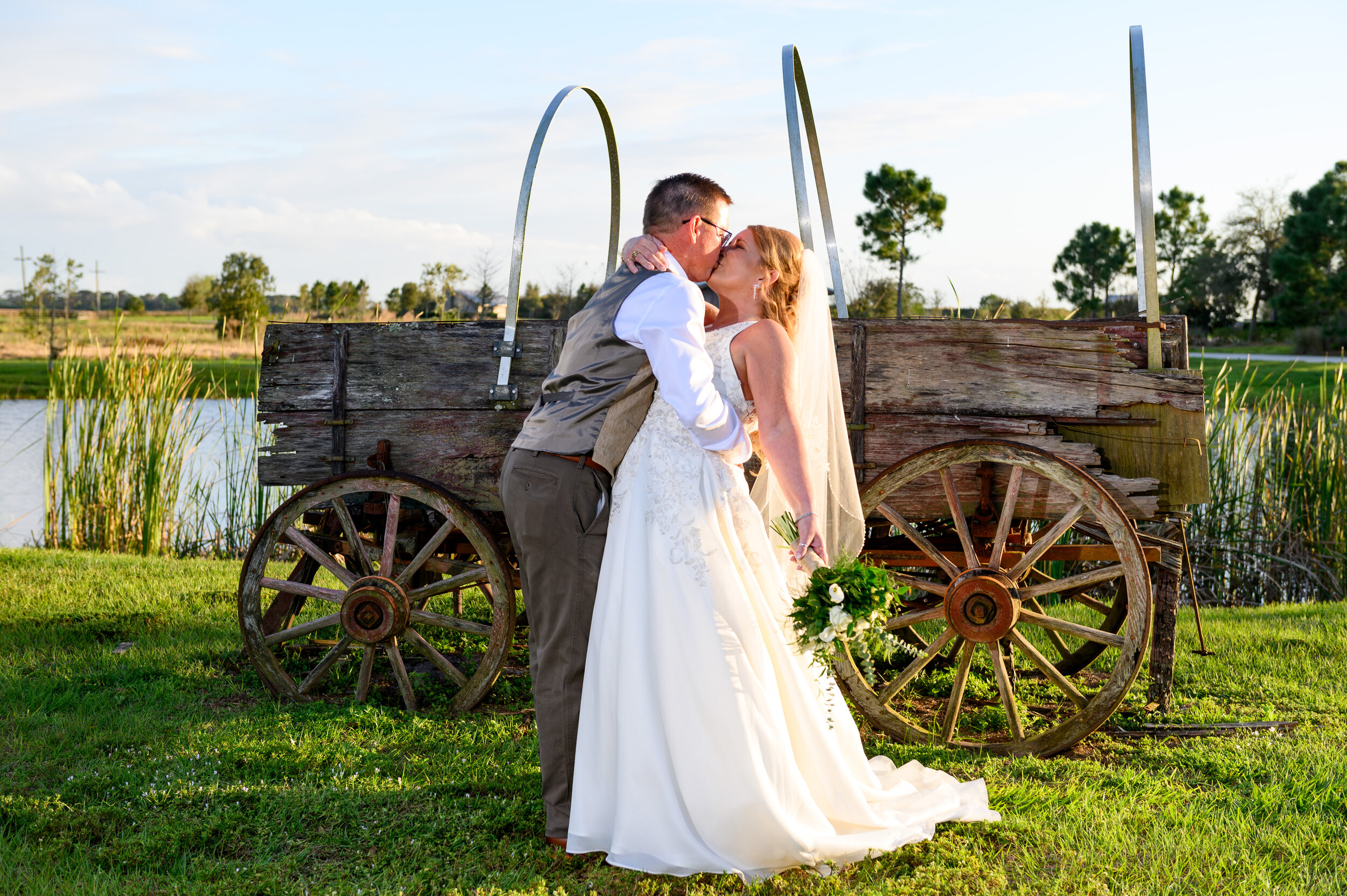 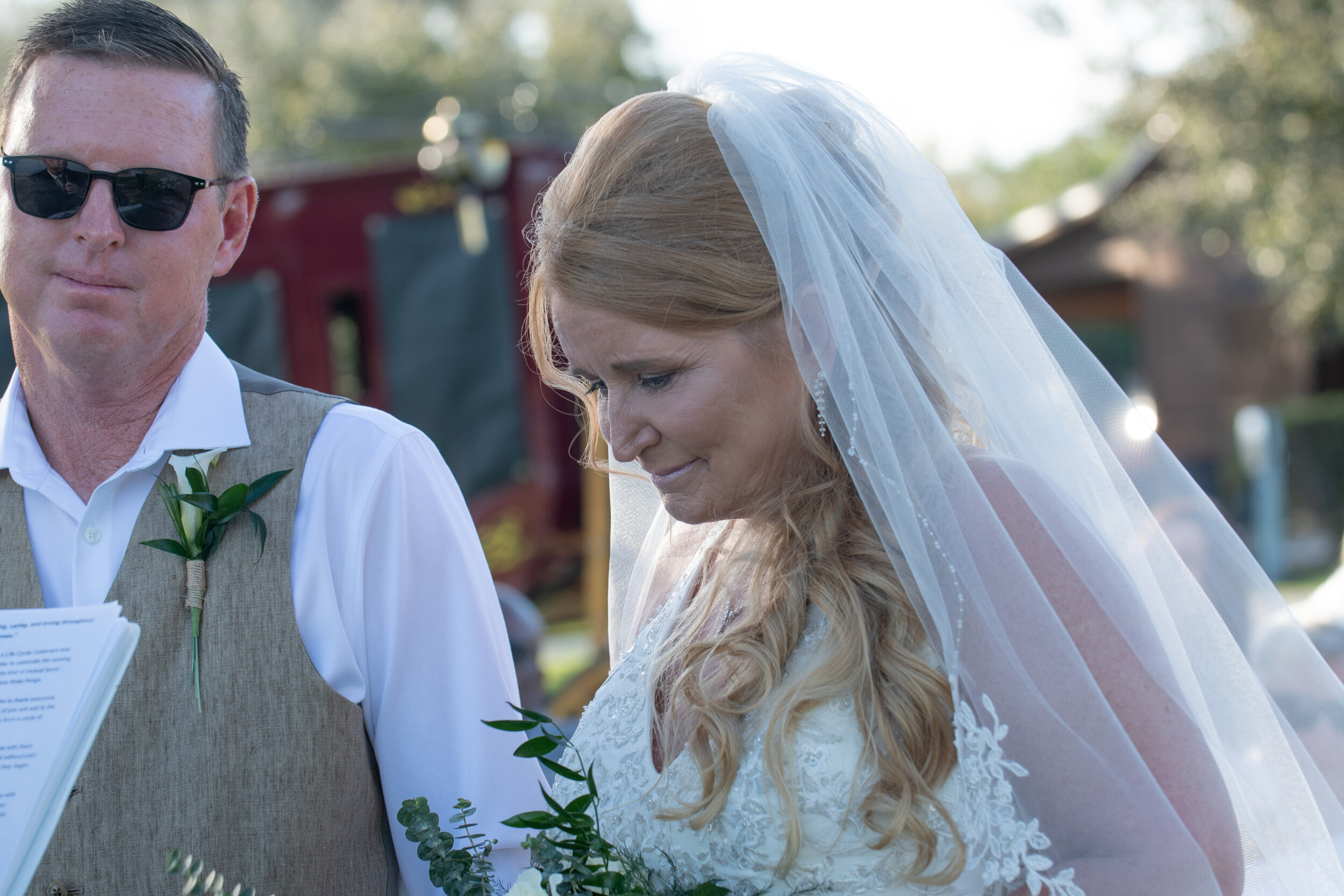