Nikki came to FarmersOnly looking for love after realizing the men on other dating sites weren’t what she was looking for. “I enjoy the outdoors and wanted to meet someone who had the same interests as me, and maybe someone with a similar background,” she shares.

Before long, she met Pat, who happened to only live 45 minutes away.

After talking for a while the two decided to meet up one evening to go star gazing at a local lake. They stayed up all night chatting away on the back of Pat’s tailgate, just enjoying each other’s company.

After dating for a couple of months, Nikki realized how different Pat was from other men she had dated. “I was head over heels (or boots!) in love and could envision an amazing life and future with him,” she gushes. Luckily they had already talked about the future and were on the same page.

Nikki and Pat love that they are truly a team. They share that when one is tired, the other will cook. They look out for each other, nurture each other, and only want the best for each other. “We rarely fight and it’s been almost two years since we have been together now,” Nikki explains. “It’s a truly awesome relationship, unlike anything either of us have ever experienced before.”

One day, after walking up to a waterfall together, Nikki could tell something was a bit off with Pat - he was acting quiet and withdrawn. The next thing she knew, he was down on one knee asking her to marry him. She says that his hands were trembling and she had never seen him so nervous. “I will forever cherish that moment!”

They plan to tie the knot this summer at Custer State Park. Despite the challenges of pandemic wedding planning, they are excited to pledge their love for each other surrounded by loved ones. “I am excited to marry this man and am still in disbelief how lucky I am to have found him. A dream come true for sure!”

In regards to trying FarmersOnly, Nikki’s advice is to just go for it. “What’s it going to hurt? You will never know unless you give it a shot, and if you do you may be pleasantly surprised - I was!” 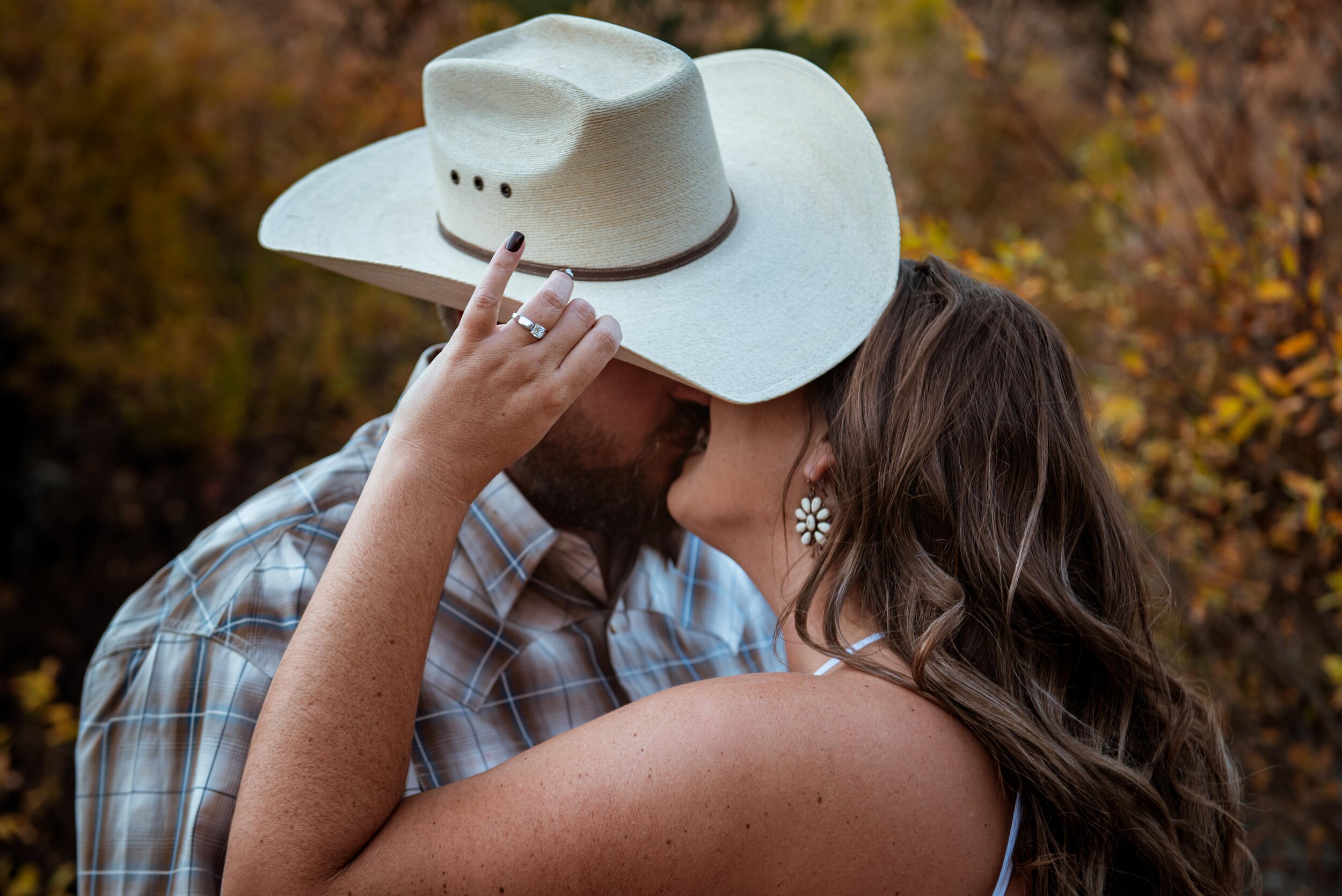 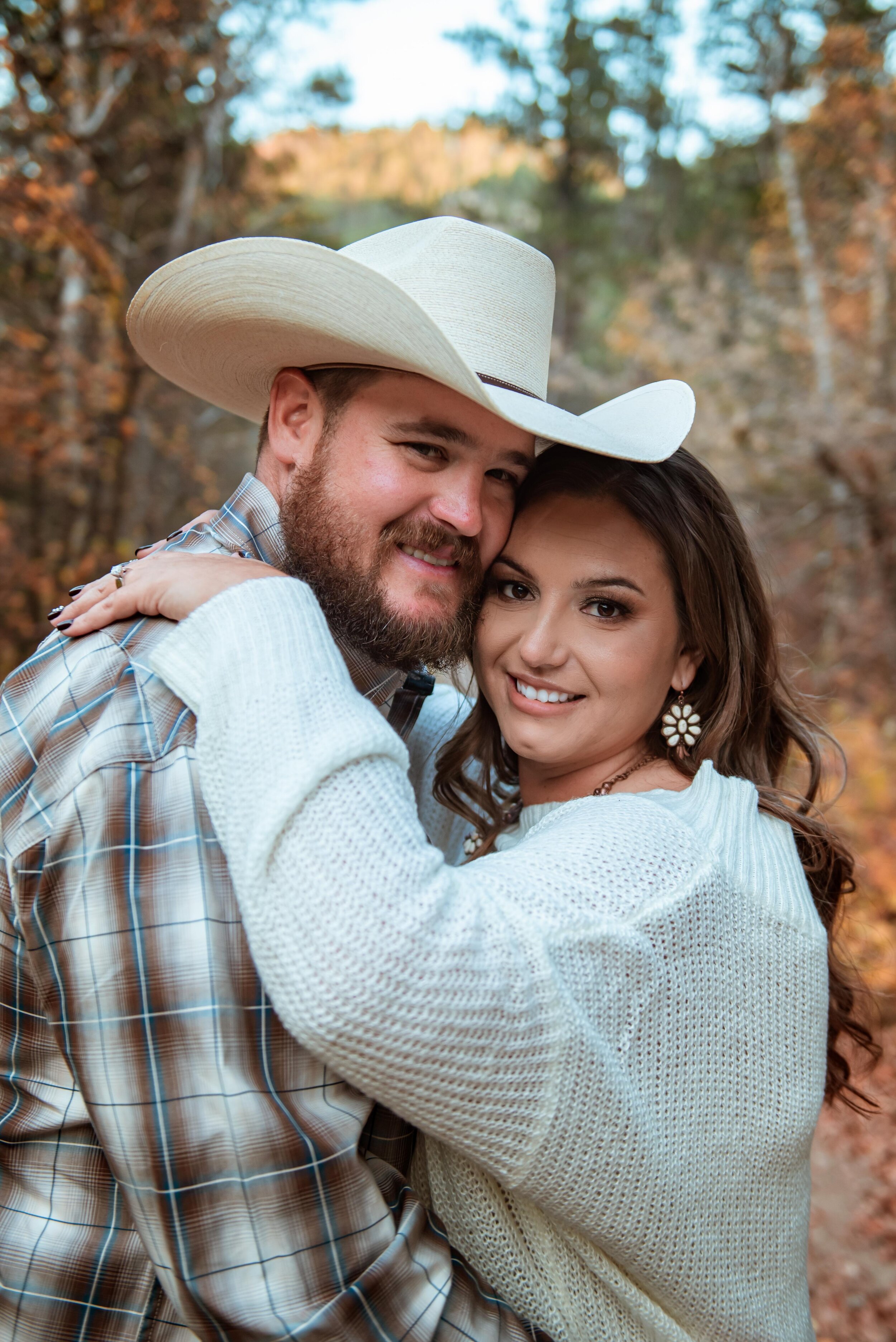